First deployment in Portugal of a Navya Autonom® Shuttle 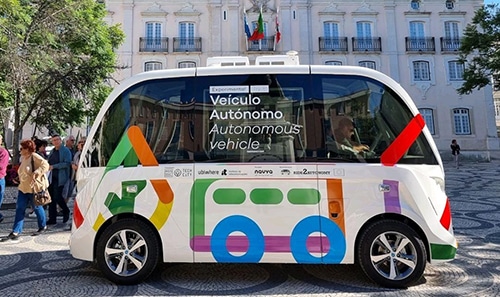 Following a request for proposals, an Arma model from Navya’s range of Autonom® Shuttles has been selected by the city of Aveiro and is inaugurated during the Aveiro Tech Week, which is taking place from October 4th to 14th, 2022.

The Aveiro Tech Week is a flagship event staged by the city of Aveiro which brings together people from various walks of life to take part in technological and cultural activities.

Navya’ autonomous shuttle will operate on an intra-urban route and will serve three stops.

It will help reinforce the innovative and dynamic image of the city, which has turned itself into a veritable beacon for all types of industry based on technology and creativity.

« Aveiro city is a national reference in terms of economic development, tourism, culture, university services and advanced technology companies in several industry arenas. We implemented Aveiro Tech City Living Lab with a set of reference partners to further support the development of startups, scaleups and R&D centers in the region. Under the Living Lab ecosystem, a major arena is the Autonomous and Connected Mobility services where Aveiro Municipality, Instituto de Telecomunicações and Ubiwhere are developing several projects that test real autonomous mobility solutions in the city. In a public tender, Navya was selected for the demonstration of Autonomous Shuttle to be deployed during Aveiro Tech Week. For the first time in Portugal we will be testing an autonomous shuttle connected with a Living Lab Infrastructure with V2X communication. This demonstration allowed the citizens and visitors to experience cutting edge technologies in autonomous mobility. »

« We are witnessing growing interest for our self-driving shuttles from cities and communities, and we are always pleased to work with new countries like Portugal. The deployment of one of our shuttles during the Aveiro Tech Week represents a first step in our collaboration with city of Aveiro, which has placed the innovative and the practical at the heart of its services et infrastructures. » 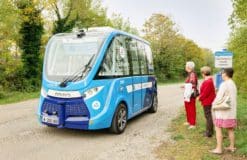 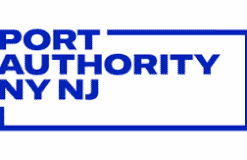