Navya will receive 7.5 million euros of subsidies, especially within the framework of the France Relance program, for four of its technological projects 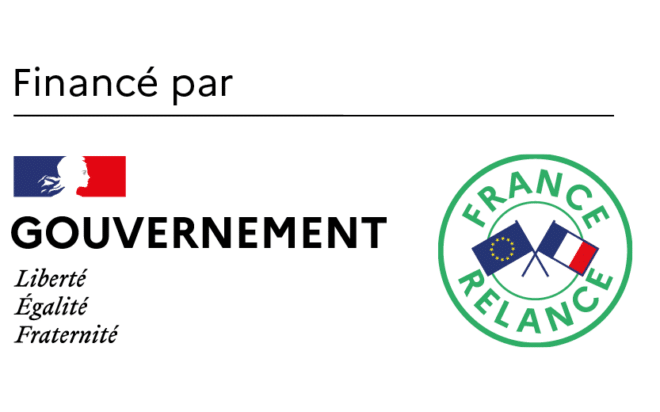 Validation of the company’s strategy and technological outlook Setting up partnerships with leading stakeholders within the telecommunications sector, Orange, and […]

Villeurbanne, France, July, 20 2021 – 05:45 pm CEST – Navya (FR0013018041- Navya), a leading company in autonomous driving systems, announces that it has been awarded four major technological innovation projects, three of which are part of the France Relance program.
The France Relance program is a Government initiative. It was introduced by the Prime Minister in September 2020 and its objective is to build the France of 2030 with 100 billion euros deployed to promote strategic initiatives and face the Covid-19 crisis.
Navya responded to this RFP and secured a total of 7.5 million euros of subsidies (mainly non-repayable) to pilot four high-tech projects. The different initiatives are as follows:

“I would like to thank the Ministers Bruno Le Maire, Agnès Pannier-Runacher, Cédric O and Jean-Baptiste Djebbari who, through this France Relance funding, have recognized the quality of Navya’s expertise at the heart of tomorrow’s autonomous and connected vehicles. These new resources will further reinforce Navya’s strong financial position in the final sprint to reach commercial Level 4 autonomous driving solutions”.

“The mobility sector is subject to major changes for which companies such as Navya provide innovative and concrete solutions. Already recognized for the technological advances it has achieved, in particular with the first fully autonomous level 4 operation launched in June 2020, Navya will be able, thanks to this public funding, to contribute even more to the development of autonomous vehicles in France and thus defend a French development model for autonomous mobility”.

Anne-Marie Idrac, High Representative for the autonomous vehicle development strategy and former State Secretary for Transport, President of the RATP and then of the SNCF

Created in 2014, Navya is a leading French name specialized in the supply of autonomous driving systems and associated services. With 280 employees in France (Paris and Lyon), in the United States (Michigan) and in SIngapore, Navya aims at becoming the leading player in level 4 autonomous driving systems for passenger and goods transport. Since 2015, Navya has been the first to market and put into service autonomous mobility solutions. The Autonom® Shuttle, main development axis, is dedicated to passenger transport. Since its launch, more than 180 units have been sold in 23 countries as of 31 December 2020. The Autonom® Tract is designed to goods transport. The Valeo and Keolis groups are among Navya’s historical shareholders. Navya is listed on the Euronext regulated market in Paris (ISIN code: FR0013018041- Navya). For more information visit: www.navya.tech/en